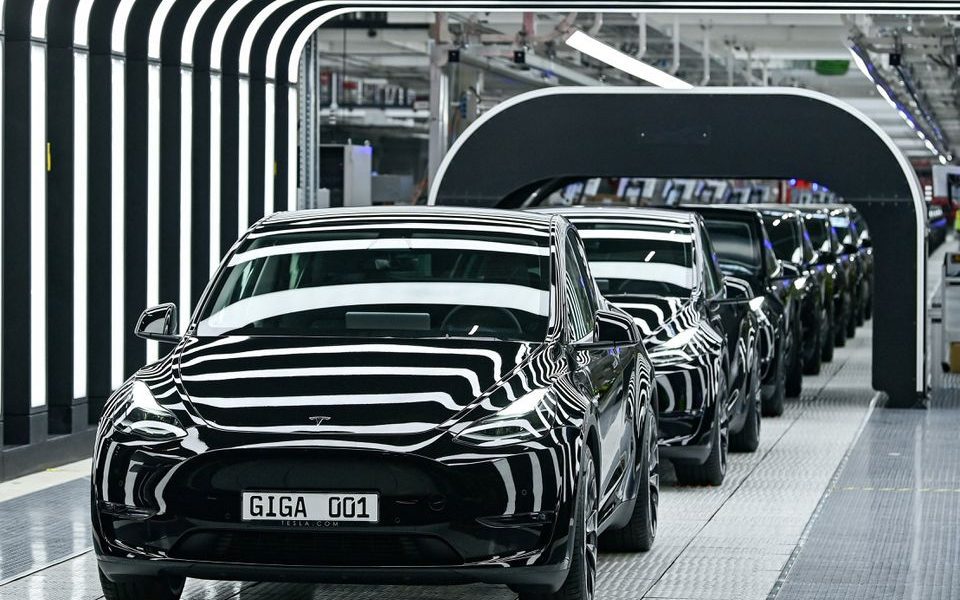 Investors are worried about the financial health of Credit Suisse after the bank’s shares fell.

The bank’s chief executive tried to reassure investors last week, but his efforts appear to have failed.

Credit Suisse is due to unveil a restructuring plan at the end of the month, and many fear it cannot weather the storm.

Its shares fell about 10%, before recovering slightly, after the bank boss failed to reassure investors.

Last week, the bank’s CEO tried to reassure investors that the bank’s financial fundamentals were strong.

A report by the Financial Times claims that the Swiss bank’s executives spent much of the weekend seeking to calm key stakeholders on its financial strength.

Shares of Credit Suisse have fallen over the past year amid fears over the bank’s financial condition.

In July, the bank announced a review of its strategy and replaced its managing director with an expert in asset management.

According to Reuters, the Bank of England is monitoring the situation with Swiss regulators.

The bank has been hit with scandal after scandal.

And now market moves suggest some investors believe the bank is running out of cash.

They can only hope that the restructuring effort will right the ship.