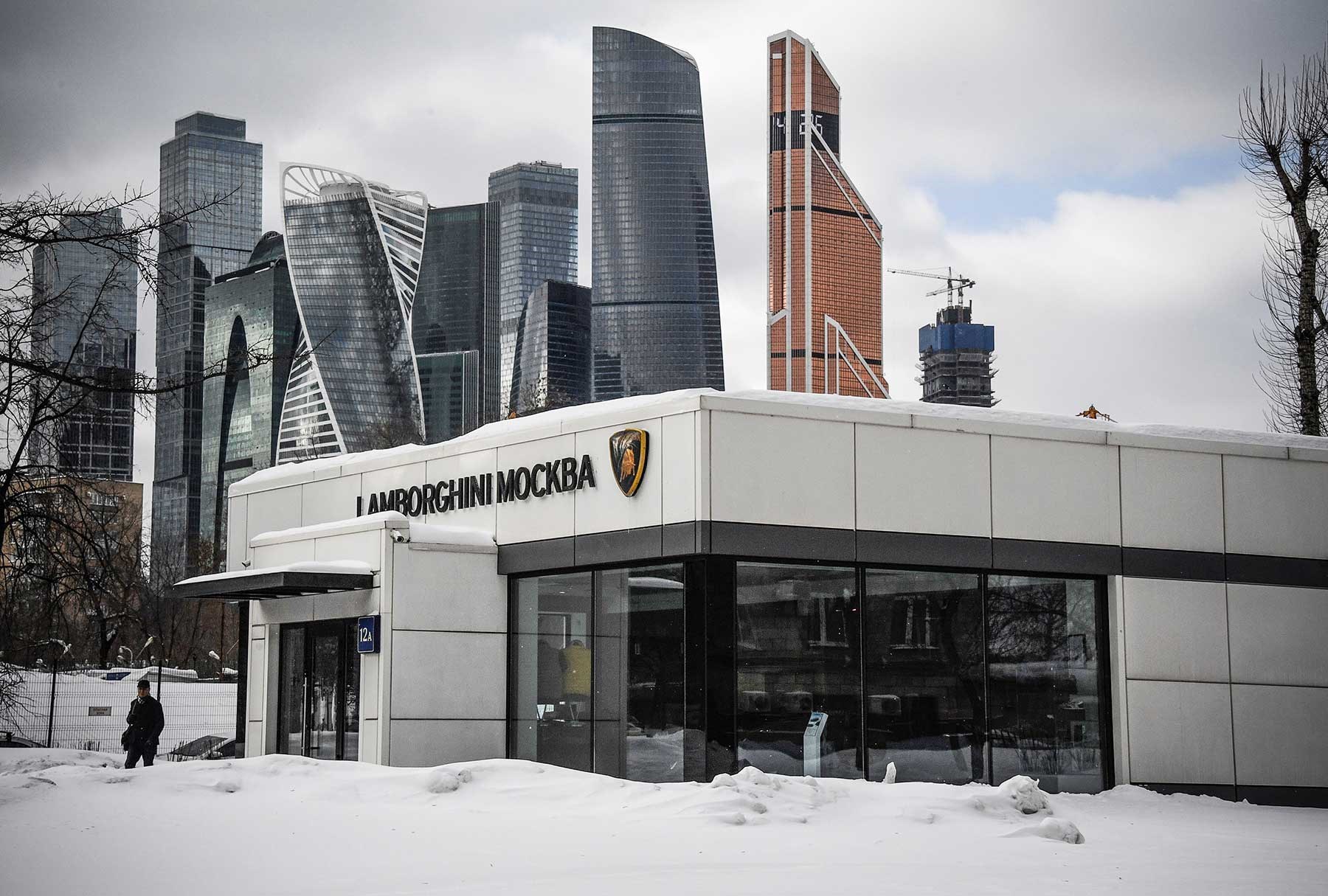 The 2022 Ukrainian War and the Automotive Industry

Supercar brands Ferrari and Lamborghini have suspended operations in Russia, as the auto industry continues to react to the war in Ukraine. They are the latest in a series of automakers to pull out of Russia in response to the invasion.

The war is having a huge impact on the auto industry and putting pressure on a sector already under duress from the last few years of Brexit, the pandemic, chip shortages and political pressure to electrify.

In this roundup, we examine the effect of the Ukraine crisis on the industry and on everyday motorists.

Automakers’ response to the war in Ukraine

The Russian car market has been isolated from the rest of the world, after shipping giants MSC and Maersk suspended container shipping to and from the region. This effectively halted imports and exports there. In addition, manufacturers have made various responses to the invasion of Ukraine.

Aston Martin On March 1, Aston Martin announced the end of sales in Russia. Sales there and in Ukraine represent less than 1% of its global registrations.

Audi Production of the A4, A5, A6 and A7 models is suspended from mid-March at the Ingolstadt and Neckarsulm plants. Electric Audis based on the MEB platform are also affected and Audi has confirmed that the order bank for plug-in PHEV models is complete for 2022.

BMW The Munich-based premium brand is halting production at some German and UK factories due to supply chain issues.

Ferrari Maranello said on March 8: “Given the current situation, Ferrari has taken the decision to suspend production of vehicles for the Russian market until further notice.” Ferrari is donating 1million euros (£830,000) to support Ukrainians displaced by the crisis.

Ford The Blue Oval has suspended operations with Russian joint venture partner Sollers until further notice. It builds and sells utility vehicles in the region.

Honda The company is stopping its car and motorcycle exports to Russia, but it is a minor player there: it sold less than 2,000 vehicles last year.

hyundai The Korean automaker said production at its St. Petersburg plant was affected by supply issues and a lack of semiconductors.

JaguarLand Rover JLR has suspended operations in Russia, it announced on March 1. “The current global environment presents us with business challenges, so we are suspending delivery of vehicles to the Russian market and continuously monitoring the situation on behalf of our global customer base.”

Lamborghini On March 8, Sant’Agata confirmed that it was suspending operations in Russia. “In view of the current situation, business with Russia has been suspended.”

Nissan The Japanese automaker has suspended car exports to Russia.

Porsche Production at the popular Macan and Panamera factories in Leipzig was limited during the supply chaos. He blamed the availability of wire harnesses.

Renault The French automaker is considered the most exposed to the Russian market, with its Avtovaz company and its Moscow factories. Production has been disrupted and Renault shares have plunged nearly 40% since mid-February. Russia is the company’s second-largest global market.

Toyota The company – the top-selling Japanese automaker in Russia – has confirmed it is halting production of RAV4 and Camry models for sale in Russia, Belarus, Kazakhstan and Armenia. “Toyota Motor Russia will halt production at its plant in St. Petersburg from March 4 and has halted vehicle imports, until further notice, due to supply chain disruptions,” the company said. It has 168 dealers in the country.

volkswagen VW has cut production of key models at Wolfsburg as supply chains are disrupted. Wiring harnesses are made in Ukraine, and shortages have also affected production for Audi, BMW, Mercedes and Porsche in Germany. Supplies are also affecting the production of MEB electric cars.

VOLVO The Swedish automaker is suspending shipments to the Russian market for the foreseeable future. 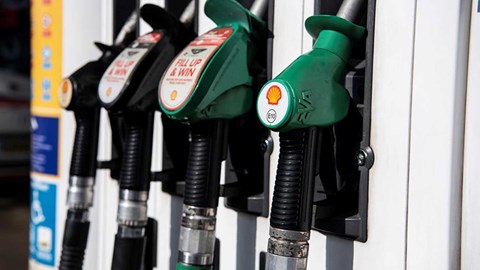 Pressures on the global energy grid pushed the price of oil to $139 a barrel, a 14-year high. Net profit? Higher prices at the pump for motorists, who have seen unleaded and diesel exceed £1.50 a liter – and many analysts fear prices could soar further as the West shuts down supplies of oil from Russia.

Analysts predict that soaring fuel prices will further accelerate electric car sales…although the supply chain issues described above mean that wait times for electric vehicles are getting even longer. This is a devilishly difficult problem.

Car prices are also going up…

The crisis in Ukraine also threatens to drive up car prices as raw materials become scarcer and more expensive. Metal prices jumped on the invasion: aluminum and palladium for catalytic converters are more expensive, while Stellantis CEO Carlos Tavares called for a reduction in steel tariffs to avoid the hyperinflation in the supply chain.

We’ll update this roundup with important news about the impacts of the Russian invasion of Ukraine on the automotive industry. Stay tuned.