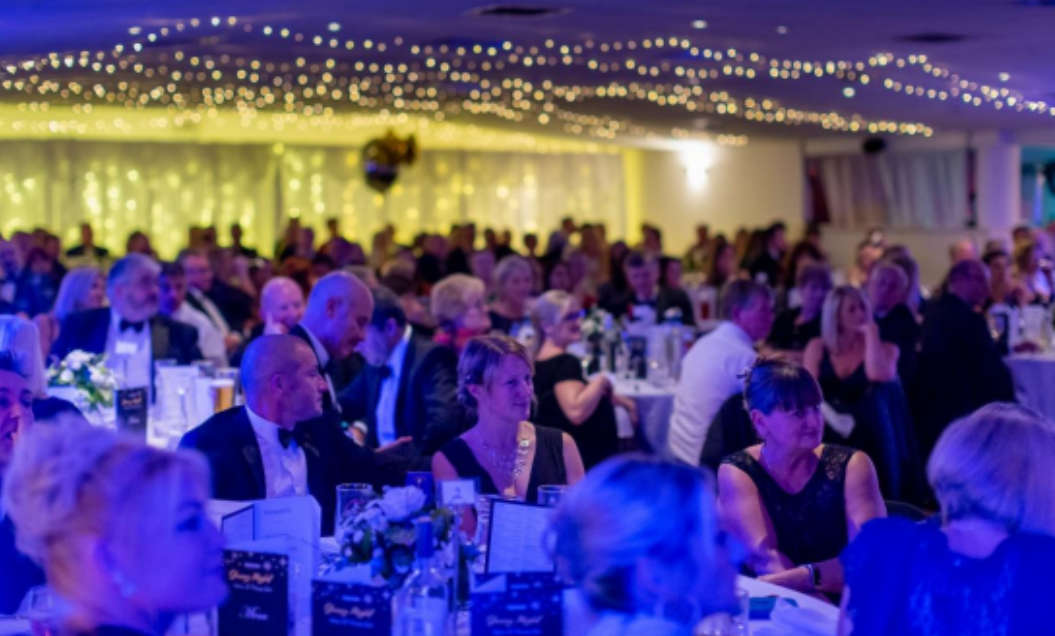 The Cowes Esplanade car dealership welcomes the return of its charity gala in October.

For one night only, Esplanade will transform its car showroom in Cowes into an impressive entertainment venue.

The team has also teamed up with Robert Thompson, Chef Patron of North House, who will be donating all of his time and the ‘Taste of Autumn’ evening menu.

100% of funds raised from ticket sales and the evening will be shared equally between three chosen charities.

This year these charities are: UKSA – Test the water programme, Isle of Wight Sports Foundation and Kissy Puppy – The Sophie Rolf Fund.

“Supporting these local charities has become very close to our hearts and we are delighted to see the return of our Gala.

“It’s going to be a must-attend night and hopefully we can raise a lot of much-needed funds.”

As well as a three-course meal, guests will be treated to a range of evening entertainment, including a live auction with Bonhams Auctioneers alumnus Nick Bonham taking control of the hammer, a raffle, games amusements, a casino, a discotheque, a photo booth and an illusionist.

The charity gala dinner will take place on Saturday 8 October.