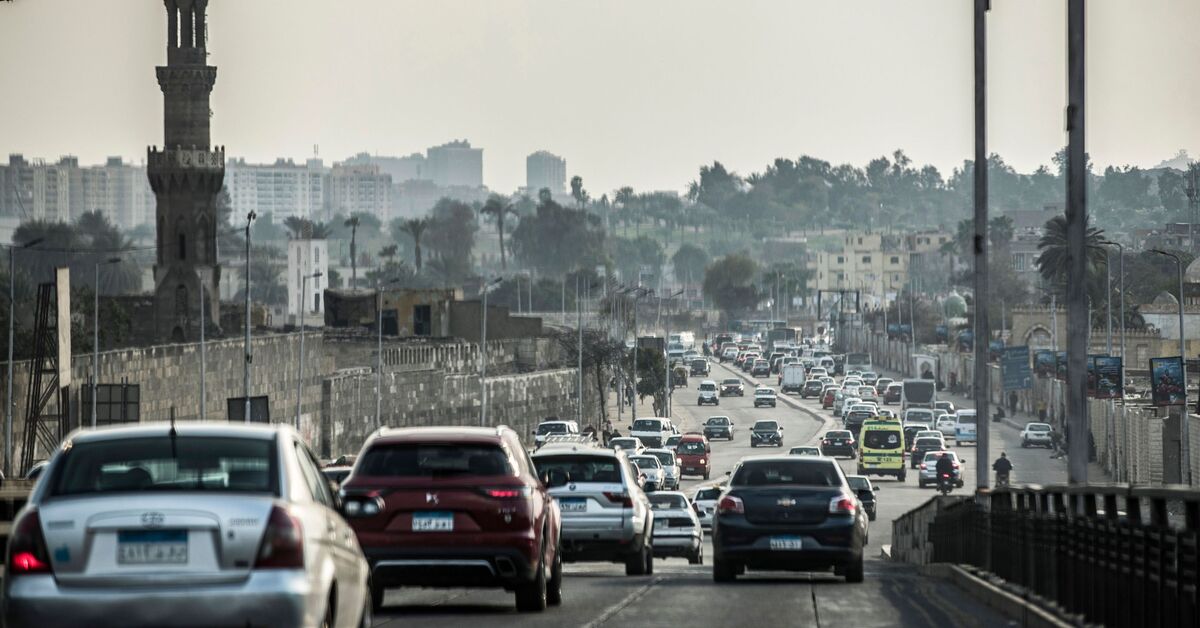 The Egyptian automotive industry suffers from the dollar crisis

CAIRO — On June 9, a official source to the Egyptian Consumer Protection Agency revealed to the al-Mal news site that the agency has asked car dealers across the country to explain their inability to deliver cars to citizens or issue refunds.

This comes amid a crisis in the automotive industry in Egypt. It all started on March 21 when the central bank decided to float the Egyptian pound, which suffered a loss of more than 17% of its value against the dollar. As a result, showrooms and car dealerships have complained that cars are not being delivered at the same price at which they were reserved.

Consumer Protection Agency chief Aiman ​​Hossam Eddine told Al-Monitor that the agency has made a decision on April 19 obliging all car dealers and suppliers to deliver cars sold to customers before April 12 at the reservation price and without markup. Alternatively, they can repay the amounts with 18% interest for this period, according to the decision.

Hossam Eddine explained that this increase is in line with the highest interest rate on investment certificates, which was approved by the central bank after the depreciation of the pound against the dollar on March 21.

He added: “The agency is reviewing auto dealership default cases through a special committee. The committee can refer the owners of car dealerships to the public prosecutor in case of lack of proof of defect or non-delivery of cars to citizens.

He pointed out that if car dealers and importers fail to comply with the ruling, they would be subject to a fine based on applicable law of up to 2 million Egyptian pounds (approximately $107,000). He pointed out that most car importers agree to deliver cars to citizens based on the initial reservation fee and without price increases.

However, the crisis in the car market in Egypt is not limited only to the rise in the price of the dollar against the Egyptian pound. In fact, car prices have jumped by a significant percentage in Egypt over the past few months after the rise in the dollar exchange rate in Egypt on the one hand and the increase in the price of customs dollar the other. This was accompanied by a significant drop in supply, according to the head of the general automotive division of the Federation of Egyptian Chambers of Commerce, Omar Balbaa.

Balbaa explained to Al-Monitor the different dimensions of the automotive crisis: “Supply has fallen by more than 50% compared to demand. There are several reasons for the crisis, namely the tendency of some foreign car manufacturers to redirect the Egyptian car market share to other countries due to the complicated import procedures in Egypt recently. This was coupled with the scarcity of the dollar.

On May 24, eight foreign automakers decided to stop supplying products to their local agents in Egypt due to the non-payment by the latter of the financial charges related to these shipments. A number of international factories have therefore decided to redirect the shares of Egyptian car dealers to other countries that may contain larger quantities of different brands.

In this context, Balbaa indicated that the central bank released new import requirements on February 15. The bank demanded that the system of “documentary credits” be used instead of “recovery documents”, which further complicated import procedures and added to the scarcity of dollars in Egyptian banks.

New documentary credits approved by the central bank requires the importer to deposit the full price of the imported goods in a bank before importing them. Previously, only 20% was required in a process called collection documents.

Balbaa confirmed that the automotive market in Egypt is currently suffering from unprecedented stagnation due to the successive crises mentioned above. He also pointed to the global decline in automobile production volume due to the ongoing Russian-Ukrainian war, as both Russia and Ukraine manufacture cars and parts. Balbaa also mentioned a shortage of microchips.

Meanwhile, Egypt is looking to develop the local automotive industry. The Egyptian Cabinet created on June 1 Supreme Council for the Automotive Industry and a fund to finance the transition to sustainable transport.

The Cabinet said in a statement that the Supreme Council of the Automotive Industry will be headed by the Prime Minister and its tasks will be to approve and monitor the implementation of general policies and plans necessary for the development of the industry. car in Egypt. .

In turn, Alaa al-Saba, board member of the general automobile division of the Federation of Egyptian Chambers of Commerce and head of the El-Saba group for automobile trade, expects a continuous increase in the prices of cars in the coming period due to the decrease in the volume of car supply in the Egyptian market.

Saba told Al-Monitor that the decline of foreign investors in light of Egyptian government debt instruments and the impact on government treasury bills and bonds cast a shadow over the dollar shortage crisis. . As a result, the quantity of imports has decreased along with the dwindling supply of various commodities, especially cars, he said.

Moreover, the depreciation of the Egyptian pound against the dollar has been linked to the consequent increase in car prices, Saba added, saying that car prices have increased by 20-25% since the start of 2022.

He expects the crisis to continue until the last quarter of this year with a breakthrough at the start of the first quarter of 2023, as the Ukrainian-Russian crisis subsides and microchip production returns to normal. she was before the coronavirus pandemic.