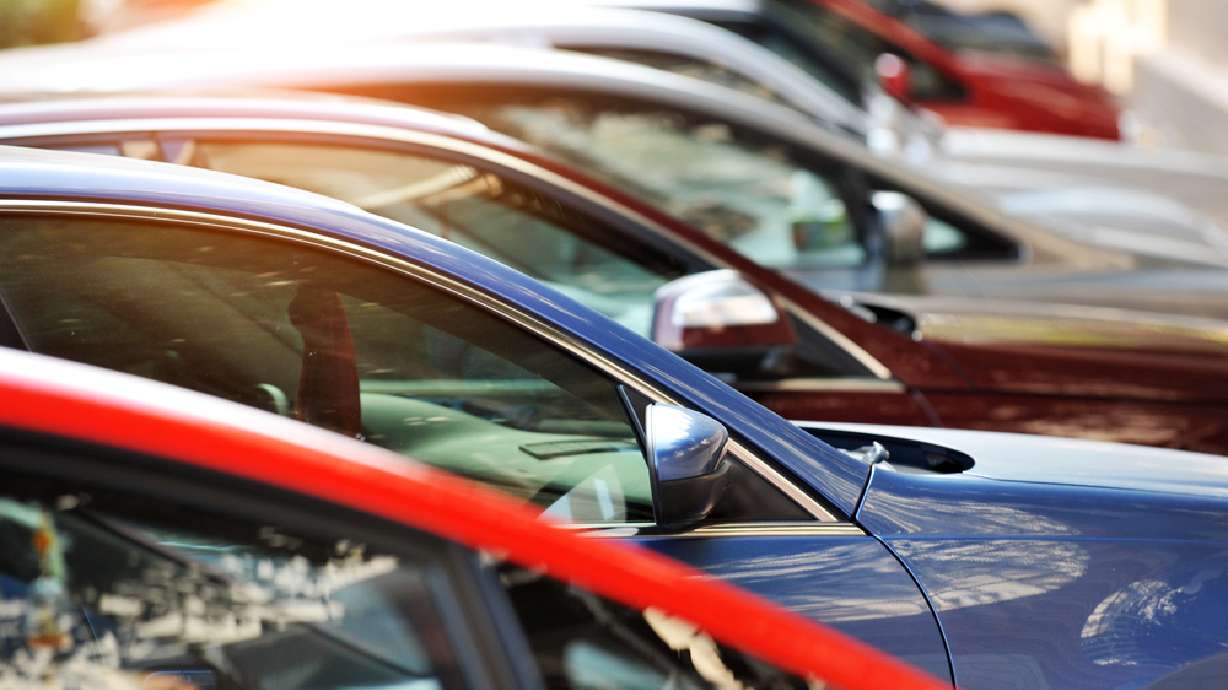 The future of used car sales – for buyers and sellers

Research suggests that the chip shortage may begin to ease towards the end of 2022, but until then used car prices are expected to continue to rise. (hxdbzxy, Shutterstock)

WASHINGTON – If you’re looking for a new car, finding one can be tough. Automakers are still battling shortages of semiconductor chips, leading to record inventories of new vehicles. And with that scarcity comes, you guessed it, higher prices.

The result? More buyers have been pushed into the used-car market, which has increased demand for used vehicles, says Sara Graves, founder of USTitleLoans, an online company that connects buyers with lenders. . A recent report from Counterpoint Research suggests that the chip shortage may begin to ease towards the end of 2022, but until then used car prices are expected to continue to rise, Graves says.

“Prices will normalize when new car inventories normalize, which will take the whole year,” she adds, urging sellers to take advantage of high used car prices and demand by moving their cars as quickly as possible.

Whether you’re buying or selling, here’s what the experts want you to know about the future of used car sales.

What to expect from the used car market

The used car market will continue to show strong demand in the coming months, predicts Grant Feek, CEO of used car market Tred. He expects prices to remain high but more affordable, adding that they have moved closer to “normal” ranges in recent weeks.

Prices will normalize as new car inventory normalizes, which will take the whole year.

But there is a light at the end of the tunnel, assures Zach Wimpey, director of operations at Craig and Landreth Cars in Louisville, Kentucky. Even after four consecutive months of declining used car inventories, inventories rose 6% at the start of 2022.

Is it a good time to buy, sell or trade in a car?

With more people than ever working from home, many families don’t need multiple cars, notes Jeff Cole, president of FairLease, an auto leasing company in Dallas, Texas. So if you have a vehicle you can live without for a year or two, he recommends trying the market now, capturing equity that may soon decline.

While used car prices will likely remain stable or decline slightly, Feek believes they will continue to be higher than pre-pandemic levels.

“For those with older, high-mileage vehicles that may become a liability, consider negotiating a lease and avoid inevitable, record-breaking depreciation over the next two years,” advises Cole. And given market conditions, Wimpey adds that a used car sitting in your garage is worth more right now than in previous months.

Whether you’re buying or selling is a good time, says Feek – although prices have stabilized in recent weeks, demand is still high, so it’s a strong seller’s market and a great time to put a car on on sale.

With used car prices up 22% year over year, Cole agrees that we are in a seller’s market right now. “However, with the majority of new cars still selling above MSRP, it’s really just a seller’s market if you don’t have to turn around and buy another vehicle. luxury vehicles continue to have higher demand, so there may be value in trading or selling a luxury vehicle in exchange for more inexpensive brands.”

With the majority of new cars still selling above MSRP, it’s really just a seller’s market if you don’t have to turn around and buy another vehicle.

When it comes to trading, Feek says it’s never really a good time to trade in a car, even if it’s convenient, it will always mean leaving a lot of money on the table. “Selling your car privately usually means getting 20-30% more than any dealership will give you in return.”

Overall, this is a better time to buy than it has been in the past couple of years, as prices have recently corrected a bit towards more normal levels, advises Feek. “It’s also still a good time to sell as prices still have a higher base than historical levels.” If you’ve been waiting to buy or sell, that’s about as good as things get for the foreseeable future.

Focus on the big picture of your financial situation, Cole insists. While it’s tempting to sell a car for what you bought it years (or more) ago, keep in mind that if you have to turn around and buy something else, you’ll also pay the highest market prices. .

Cole says trading in a luxury vehicle at a really good price and getting a more fuel-efficient economy car can be a great idea. But keep in mind that while you’re making money from a trade-in, you need to make sure you’re buying a car you can afford. “A more expensive car can cause you to have a higher monthly payment and therefore be in a worse financial situation.”