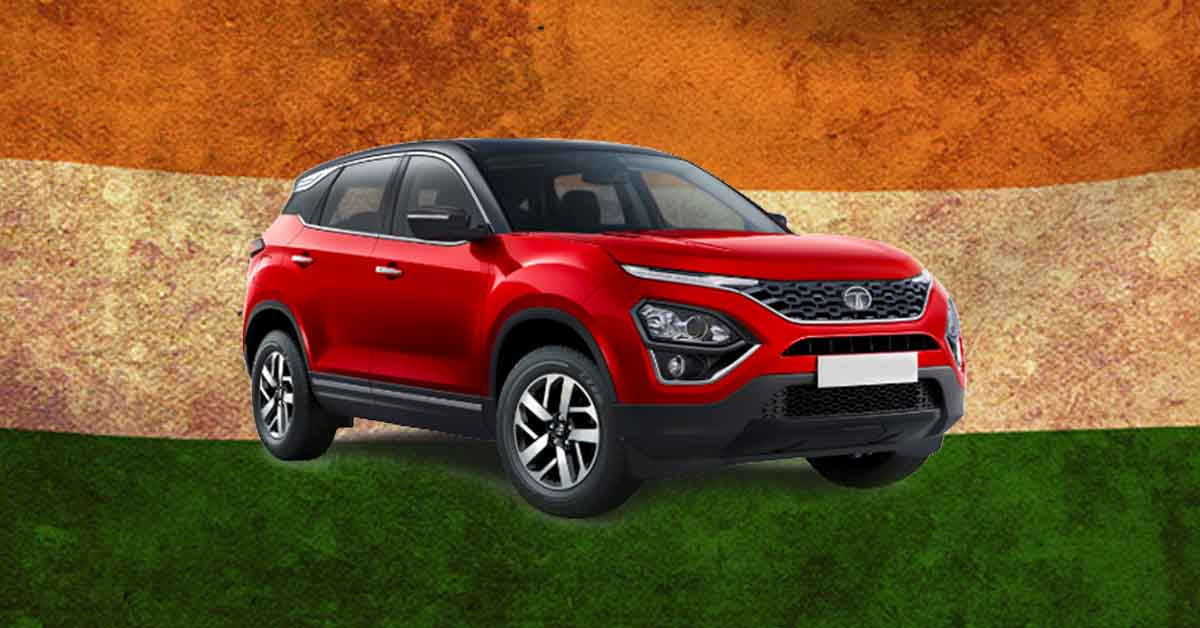 The history of the Indian automobile industry

India’s automotive industry has become the 4th largest in the world, which makes many people think it must be 100 years old. But that’s not true and here’s a look at his story.

This is a great video for anyone who wants to know more about the history of the Indian automotive industry. India gained independence from the British in 1947, so it was during this time that Indian automotive players established themselves. However, the first cars on Indian roads circulated a long time ago. These were direct imports by the British who had been living in India since the 1800s. But the proper Indian car makers started their journey after 1945.

The video mentions almost all the milestones of this journey. Between 1942 and 1948, companies that were established included Hindustan Motors, Premier, Mahindra, Standard and Tata Motors. After independence, the Indian government decided to lay the foundations of the OEM industry to supply Indian automakers to start production of indigenous vehicles. At the same time, tariffs were imposed on importing cars from outside to promote local brands.

In 1957, India’s first car was born, known as the iconic Ambassador of Hindustan. Amazingly, the production model remained active until 2014. 7 years later, in 1964, the Premier rival launched the Padmini which also became quite a popular alternative to the slightly larger Ambassador. However, the market remained small during the 1960s but agricultural and off-road cars grew in popularity. That’s when Mahindra and Tata sold a ton of tractors and trucks. In 1973 Maruti Motors received the government license to manufacture cars together with 2 other companies. A joint venture between Maruti and Suzuki was signed in 1982 and the rest is history. The Maruti 800 was launched in 1983 as a result.

In the early 1990s, India opened up to privatization which led to the introduction of automakers like GM, Hyundai and Toyota into our market. At the same time, Tata Motors launched the mythical Sierra. There were mergers between various other companies like Hindustan-GM and Premier-Peugeot. India’s first car, Tata Indica, was launched in 1998. In 2008, Tata bought Jaguar Land Rover and also launched the world’s cheapest car, Nano, which ran until 2018. Currently, the Major players in our industry include Maruti Suzuki, Hyundai, Tata Motors, Mahindra and Kia. In fact, Indian automakers have also taken their first steps into the electrified future. Needless to say, the future of mobility in India looks bright and exciting.

Disclaimer- Embedded videos/external content is/are used for convenience and informational purposes only; they do not constitute an endorsement or endorsement by Car Blog India of any of the company’s or organization’s or individual’s products, services and/or opinions. Car Blog India assumes no responsibility for the accuracy, legality and/or content of the external site or for that of subsequent external videos/content. Contact the external publisher for answers to questions about its content.

Rejoin our official telegram channel for the latest free updates and follow us on Google News here.