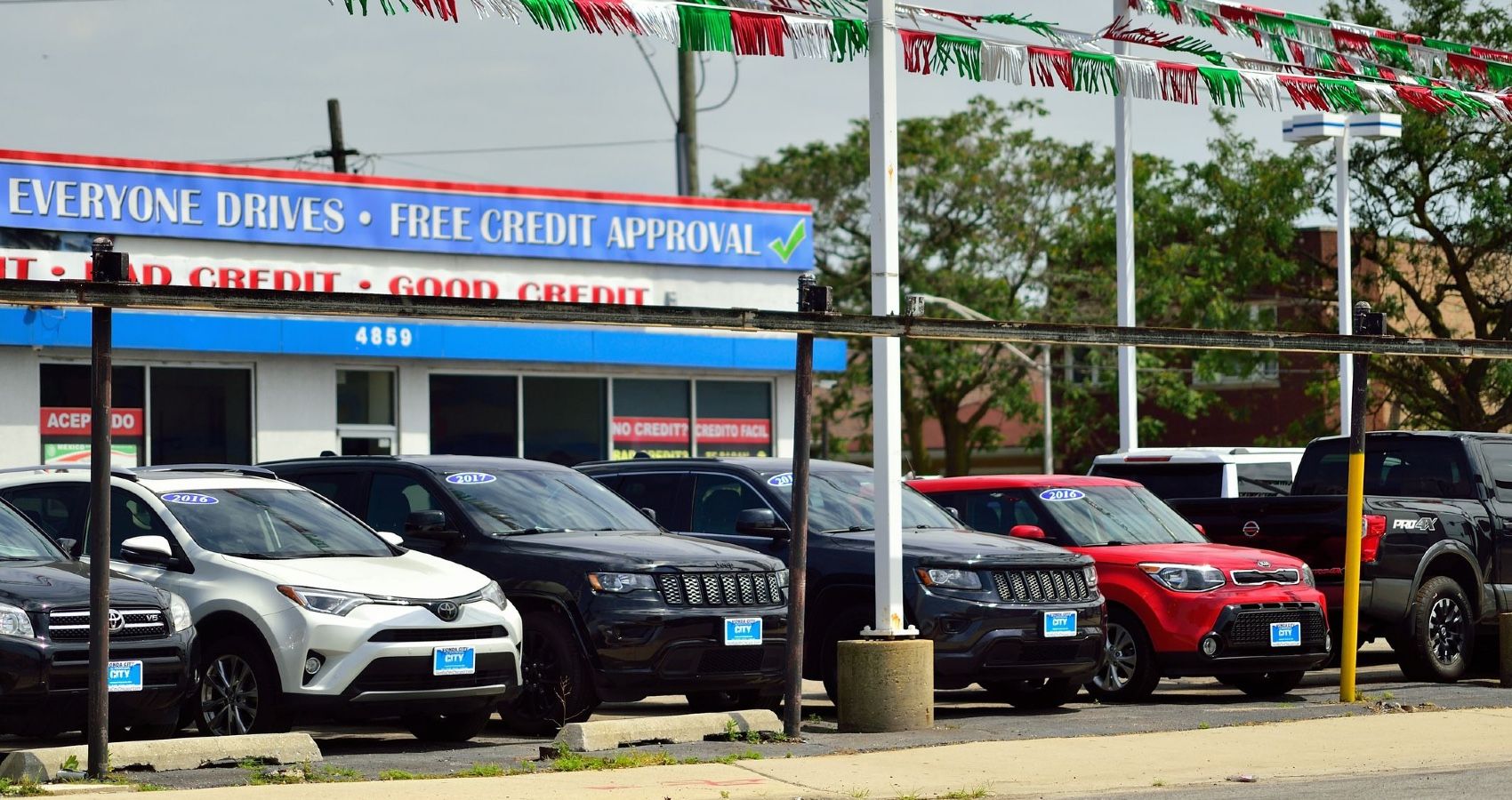 After two years of supply chain disruptions and shortages of labor and semiconductor chips, there is finally some good news on the horizon. More news and Used vehicles and trucks hit dealerships, and inventory improved dramatically. This means that buyers will no longer have to pay the list price.

Just to put things into perspective, the research firm GfK AutoMobility says that in May and June, 80% of car buyers paid the MSRP or more, including 34% who “paid fees they had never heard of before.” Naturally, this practice has had an impact on consumer sentiment and loyalty. According to the study, 31% of those who paid more than the manufacturer’s recommended retail price responded that they would advise others to avoid the dealership they used. Additionally, 32% of respondents who spent more than MSRP in June said they would not take their car to the dealer they bought it from for servicing, up from 23% in May. .

Fortunately, now that more stock is becoming available, dealers will end the questionable practice of inflating prices. This means that car dealerships and manufacturers can develop positive, long-term relationships with customers. But the new reality also has a downside that will affect automakers and their sales. Rising interest rates cool the market and impact demand.

“There are a lot of negative consumer sentiments in the market. So obviously we’re concerned about that,” Hyundai Motor America general manager Randy Parker said.

Overall, Charlie Chesbrough, Senior Economist with a research firm Cox Automotive, observed that “much of the pent-up demand from limited supply is rapidly disappearing as high interest rates eat away at the willingness and ability of vehicle buyers to buy”.

As consumer anxiety about the economy increases, the situation could worsen in the future. Also, as price increases impact needed products, consumers might decide to buy only the essentials, putting off big-ticket items like cars. To make matters worse, experts predict that the Federal Reserve will continue to raise interest rates in 2022 by another 1.25%, indicating a desperate attempt to rein in inflation. To put things in perspective, the Federal Reserve raised interest rates by 0.75 percentage points at its September meeting for the third time this year, officially raising the benchmark interest rate to a target range. from 3 to 3.25%, the highest since 2008. The bank rate says the Feds haven’t raised rates by three percentage points in a single year since the 1980s. In this uncertain environment, the auto industry will suffer as financing costs become too expensive for potential buyers. This means automakers should expect stagnant sales and even a drop in demand in the near future.

Clearly, some automakers will outperform their rivals if they have stable revenue streams and can reduce inventory. Moreover, automakers that delay the introduction of new models and hold back spending will be better equipped to weather the crisis. Elsewhere, automakers focused on premium models will perform better as demand in the luxury car market remains high. For the sake of clarity, last August Ferrari reported record second-quarter revenue of $1.33 billion. At the same time, Lamborghini announced that they were completely sold out, until 2024. Bloomberg reports that the Italian luxury automaker delivered 5,090 automobiles in the first six months of the year, setting new records for vehicle orders and sales. That’s a staggering 70% gain in operating profits, according to Hypebeast.

Here’s what dealerships can do to attract buyers

A higher supply and a large amount of inventory is good news for buyers. Not only will they have a wider variety of options, which means every buyer can get the car they want instead of the one that’s available in stock, but they’ll also likely find better deals. Excess inventory further puts pressure on car dealers and manufacturers, so this situation forces them to offer deep discounts and sales.

Dealers need to understand that shoppers are most motivated by sales and discounts. Therefore, they need to take advantage of in-store promotions and develop effective discount strategies.