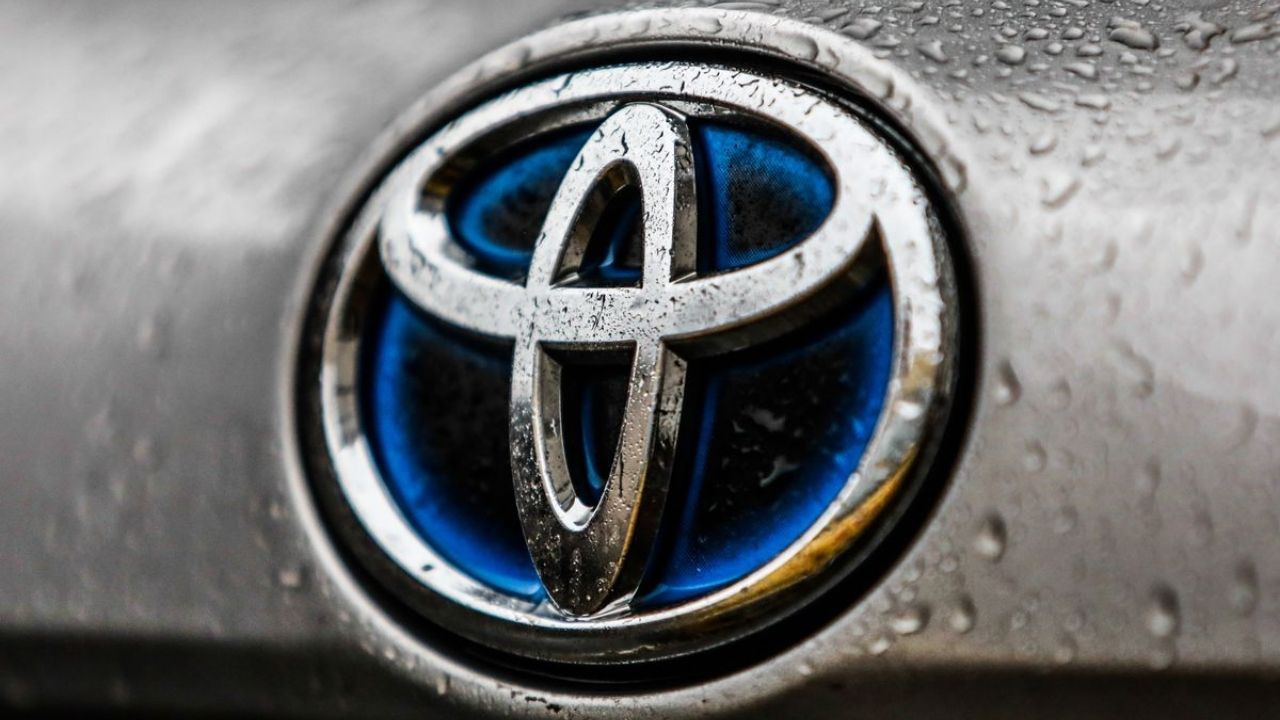 Toyota is the leader in the auto industry: what the data shows

Toyota and Honda are challenging industry parts shortages with production up in February.

Parts failures continued to affect Japanese automakers’ overall output for February, but the published results showed a stark contrast between them, with Toyota and Honda leading the way.

Toyota said its group, including Daihatsu and Hino Motors, produced 884,528 vehicles worldwide this month, up nearly 11% from the previous month a year ago. The group also produced a record number of vehicles for February in markets outside Japan, despite parts shortages triggered by the COVID-19 outbreak.

Toyota alone exceeded its February global production target, launched a month earlier, by nearly 41,000 vehicles. However, the level of production was lower than a year ago, due to the COVID-19 induced lack of parts supply in North America and reduced parts supply in Europe, due to increasing demand.

Toyota is ahead of the competition

While the automaker also faced tight semiconductor shipments in China, the company said it was using chips that had become surplus since the factory closed in January due to COVID-19 to mitigate that.

Although the shortage of semiconductors and the COVID-19 pandemic have disrupted supply chains and lowered production levels compared to February last year in Europe and North America, the problem has not not been serious in Asia, where production levels increased over the same period. Last year.

But by contrast, Nissan said its overall production for February fell 7.8% from 275,437 units last year due to a shortage of semiconductors.

Subaru’s overall production in February fell 24% over the same period to 47,625. The company said it adjusted and suspended operations due to lack of supply of parts using semiconductors.