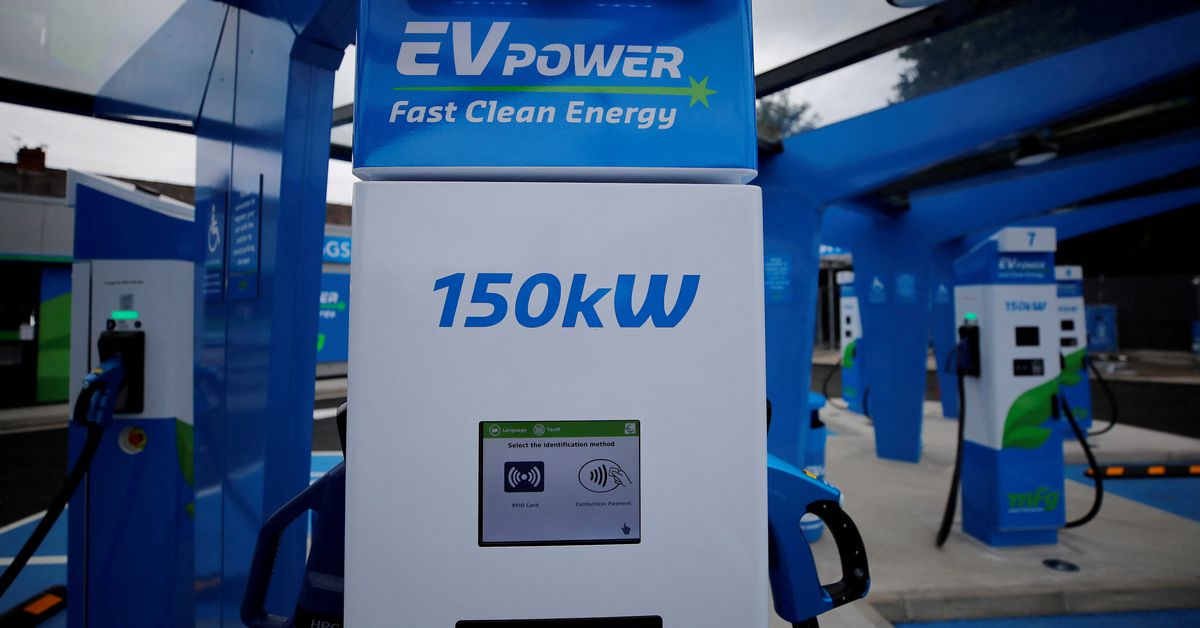 The Society of Motor Manufacturers and Traders (SMMT) said in a statement that the industry has developed a seven-point plan to improve the nation’s lagging electric vehicle charging infrastructure.

This plan includes the call for a coordinated national charging infrastructure plan and significant investment in chargers – especially public chargers.

The SMMT also called for the formation of a new regulatory body, called “Ofcharge” or Office of Charging. It would monitor price levels to ensure vehicle charging was affordable and would “apply regulated minimum standards”.

The UK government has proposed an effective ban on fossil fuel vehicles by 2030, while the European Commission has proposed a similar ban from 2035.

But the auto industry and other groups say the lack of public charging stations is discouraging many consumers from adopting unfamiliar new technology.

European and American cities planning to phase out combustion engines over the next 15 years also face a major challenge in providing access to enough public charging stations for the millions of residents who park their cars in the city. street. Read more

The SMMT said that while the number of plug-in cars on UK roads jumped 280% between 2019 and 2021, the number of standard EV charging stations only increased by 70%.

“This is undermining consumer confidence to make the switch, with range anxiety now being replaced by charging anxiety,” the auto industry group said.

The SMMT said there are also huge and growing regional disparities in the availability of chargers in Britain, which must be taken into account in any infrastructure plan.