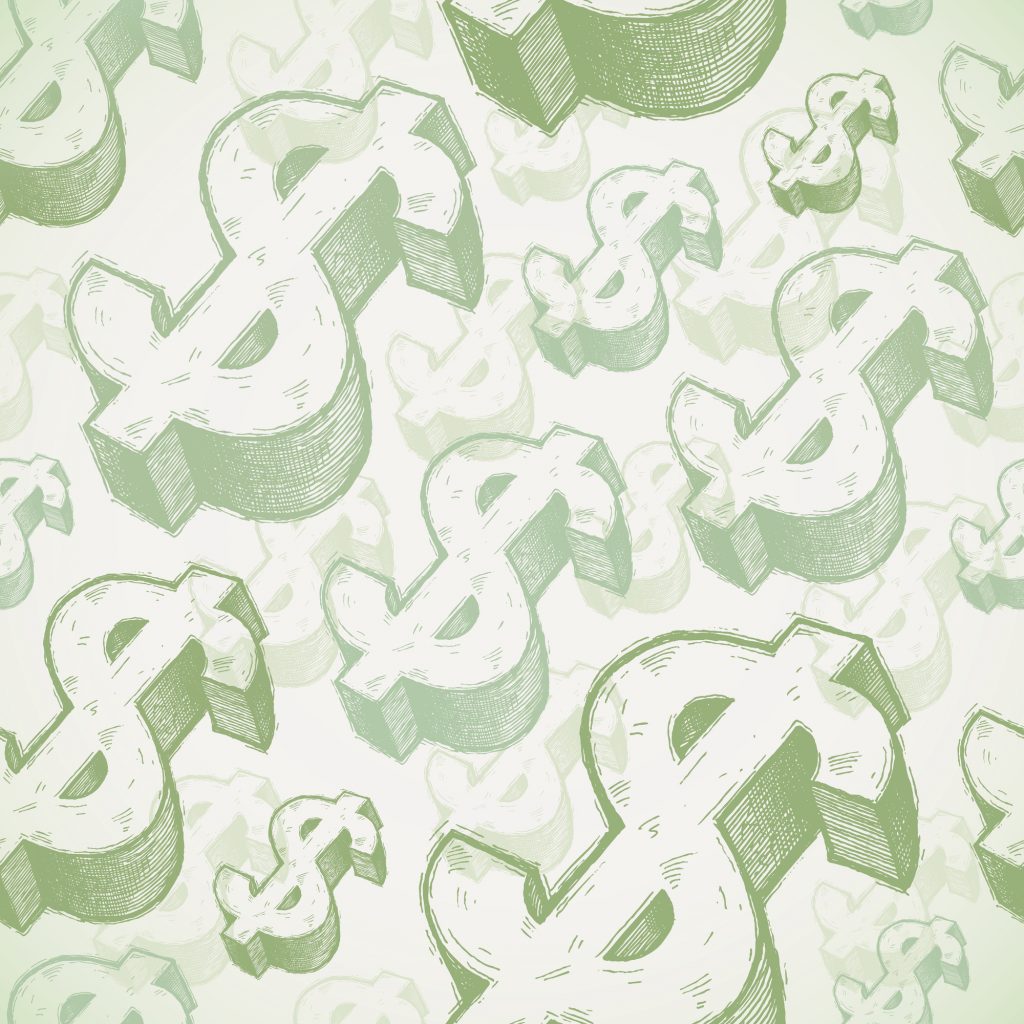 US car sales fall in July, but not dealer profits

A joint forecast by JD Power and LMC Automotive called for retail sales of new vehicles last month to reach 988,400 units. This represents a decrease of almost 11% compared to July 2021, after adjusting for days of sale. July this year had one less day of sales compared to last July – when unadjusted, sales volume was down 14.1% compared to 2021.

“The pace of industry sales is simply a function of the number of vehicles delivered to dealerships each month, with a large portion of those vehicles being sold before they arrive at the dealership,” explained Thomas King, president of the data division and of analysis at JD Power. “This month, 55% of vehicles will be sold within 10 days of arriving at a dealership, while the average number of days a new vehicle is in a dealership’s possession before being sold is dropping. to be 19 days, against 29 days previously. one year ago.”

Prices, meanwhile, remain at record highs. The average transaction price is expected to reach US$45,869, an increase of 12.3% from a year ago. This is the second highest on record.

With a lack of inventory, offers and discounts are not offered by automakers and dealerships. King said the average incentive spend per vehicle was less than $900, down about 55% from a year ago.

“This will be the third consecutive month under $1,000 and the first time under $900,” he said. “One of the factors contributing to the reduction in incentivized shipments is the lack of discounts on leased vehicles. This month, leasing will represent only 17% of retail sales. In July 2019, leases represented 29% of all new vehicle retail sales.

“In August, the overall pace of industry sales will continue to be constrained by supply, production and distribution issues,” King said. “Consumer demand remains significantly higher than supply, indicating a continuation of the current market momentum of depressed sales volumes but record prices and profitability.”