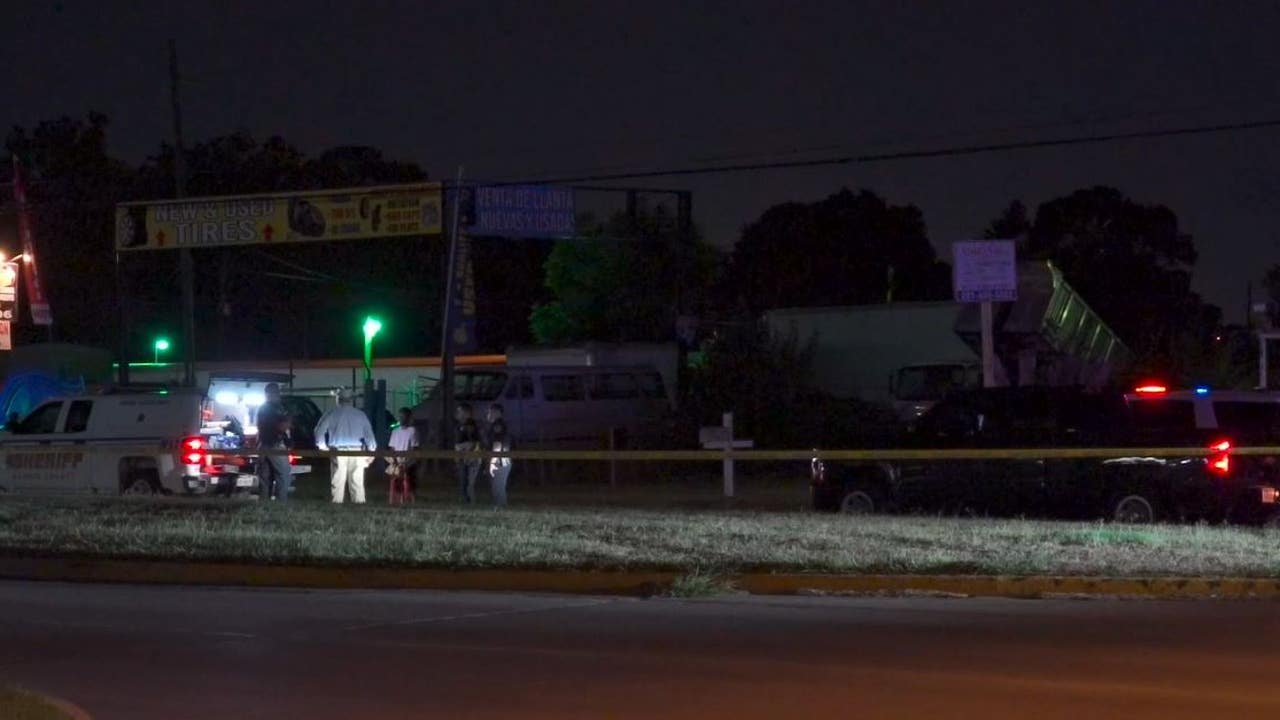 HOUSTON – Authorities are investigating how a dispute between former family members led to a fatal Sunday night shooting in northwest Houston.

It happened around 2 a.m. at an auto store in the 7800 block of Fallbrook Dr. That’s where investigators said a store employee told officers that he, the store owner and his ex-brother-in-law were drinking beers at the store.

At one point, an argument ensued and authorities said things escalated and the ex-brother-in-law pulled a gun on the employee. The employee told the officers he was hiding and heard another shot. 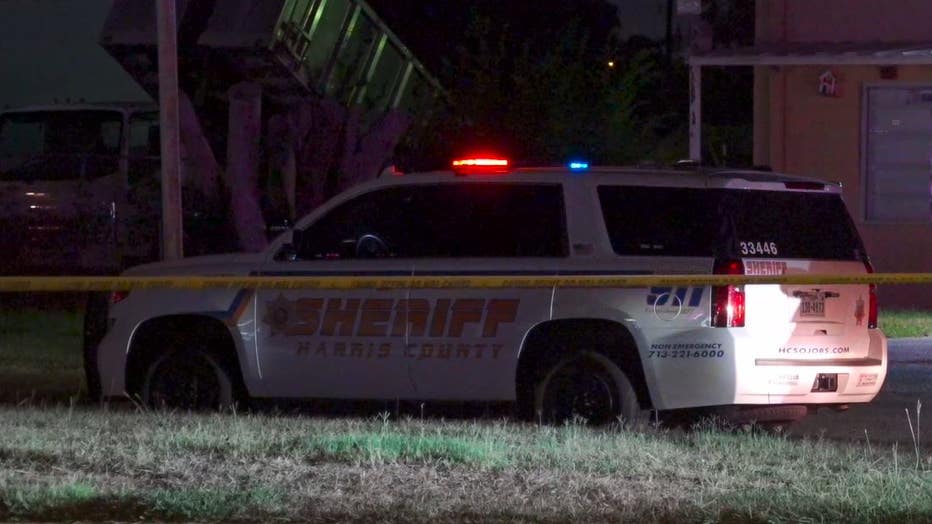 Shortly after, officials said the ex-brother-in-law fled the scene and the store owner was found by the employee as well as deputies who pronounced him dead at the scene.

The ex-brother-in-law later returned to the scene and surrendered to authorities and, at last check, charges are still pending.

Authorities are also looking for the weapon used in the shooting.

No additional information has been released, including the identities of those involved, as of this writing, but an investigation is still ongoing. 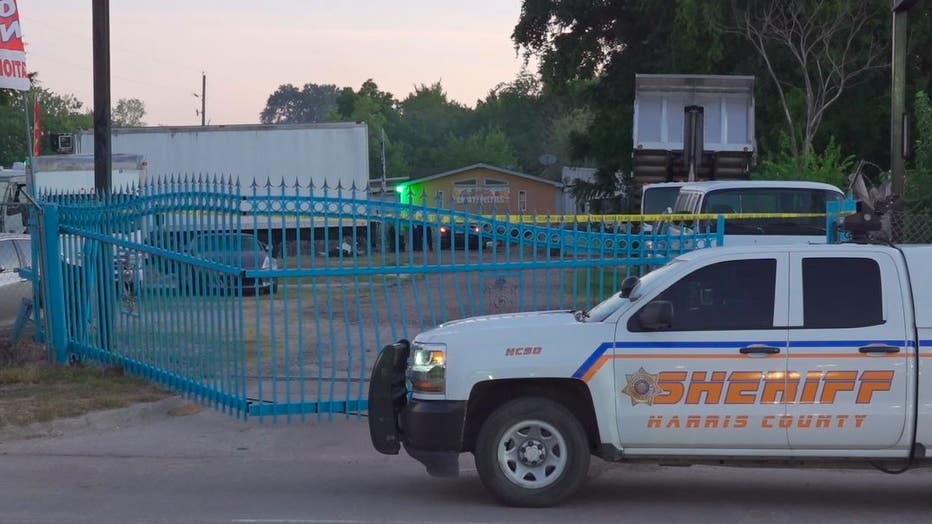 This is a developing story and will continue to be updated as more information becomes available.