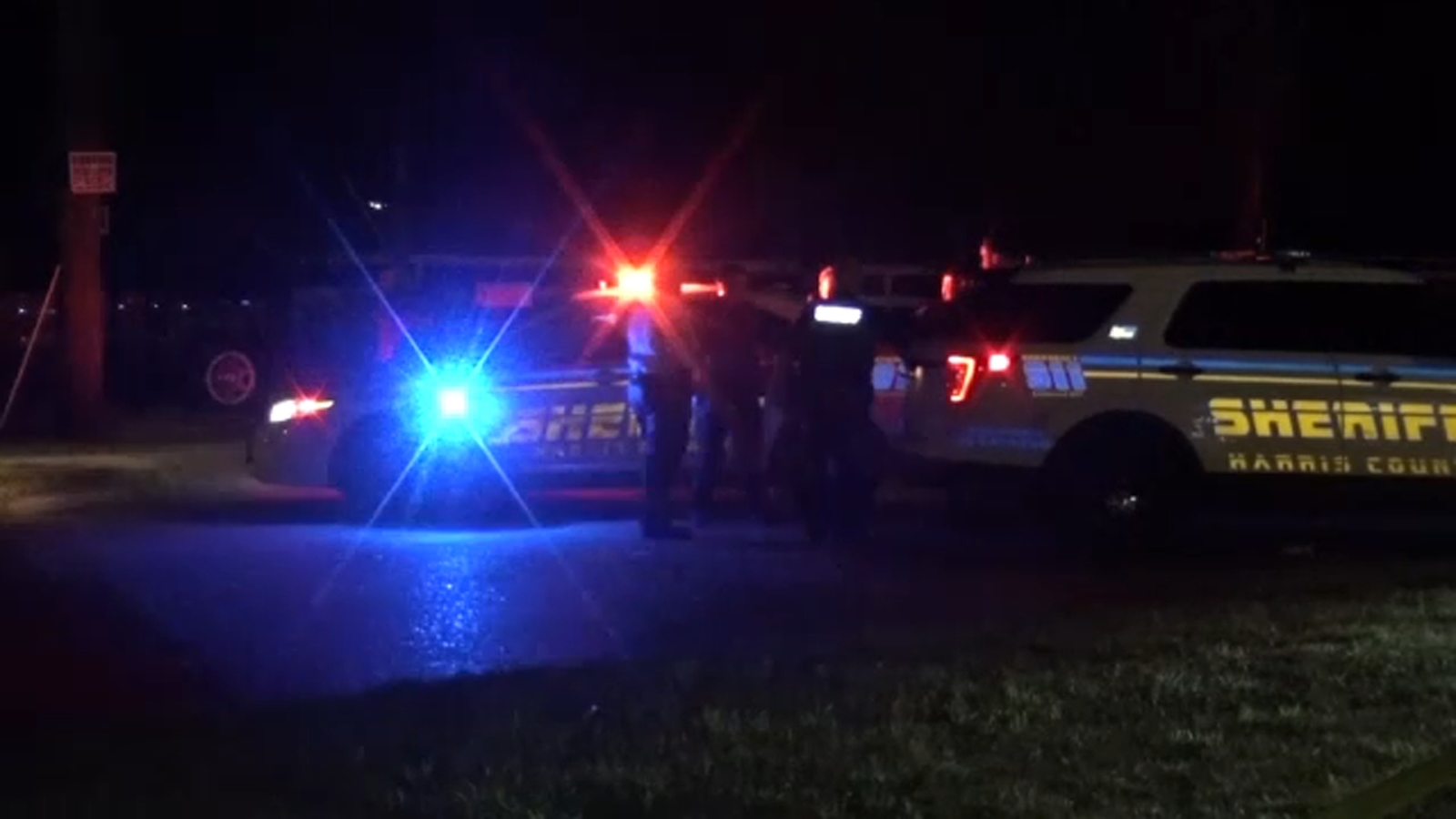 At around 2 a.m., Harris County Sheriff’s Office deputies responded to a shooting at a used car parking lot in the 7800 block of Fallbrook.

Upon arrival, deputies said they found the dealership owner dead with an apparent gunshot wound.

Deputies spoke to an employee who said he, the victim, and the victim’s ex-brother-in-law were drinking beer on the property when an argument ensued.

The employee told investigators he hid in the back of the office when the suspect shot him.

When he emerged from hiding, the ex-brother-in-law fled the scene in a white Ford F-350, and he found the victim unconscious with a gunshot wound, according to HCSO.

Investigators said the suspect returned to the scene and surrendered.

The suspect’s truck and weapon were not found by law enforcement.

@HCSOTexas responded to a shooting at 7800 blk of Fallbrook. Units arrived and found an unconscious adult male with a gunshot wound. The man was confirmed dead at the scene. The suspect(s) fled. #HouNews pic.twitter.com/GY4GrsdGpA