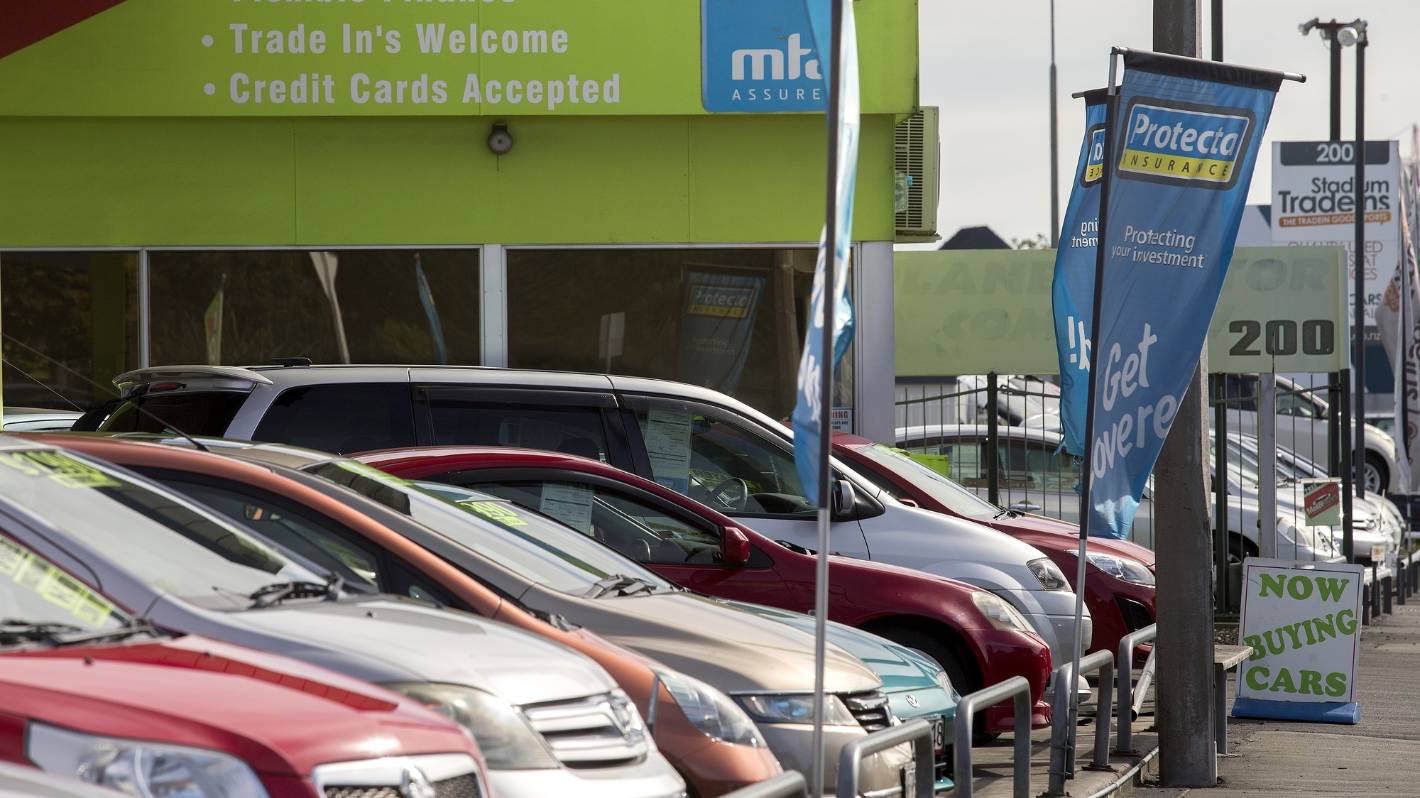 Used car sales have plummeted and prices are following

According to Turners Cars, rising household costs and record consumer confidence are behind the drop in used car sales.

But as consumer confidence in buying cars wanes, the cost of used vehicles is finally starting to come down.

“The market definitely softened between January and February,” Hedgepeth said.

“There is less money in people’s pockets. There is inflation and fuel prices leaving people with less money in their pockets,” he said.

The Ford Ranger has lost the overall lead as stocks run low and the high cost of living leads to a drop in new car registrations.

Households also had to deal with economic uncertainty, with economists predicting a recession.

“People don’t know what the future holds for them,” Hedgepeth said.

Last year people felt rich, with low mortgage rates and unable to travel abroad. It encouraged some to upgrade their cars, he said.

These ambitious buyers were not so prevalent this year, buyers who needed to upgrade their cars predominated.

This could perversely lead to faster aging of the national car fleet, he said.

The past two years have been difficult for car dealerships. In June 2019, there were 3,318 registered motor vehicle dealers. That had fallen to 3020, according to data from Turners Cars.

Imports of new cars have come into question due to supply chain disruption caused by China’s continued lockdown strategy, Russia’s war in Ukraine and a shortage of semiconductors, Hedgepeth said.

A bright spot in the new car market has been a surge in the number of car rental companies purchasing new vehicles in anticipation of the return of international tourists.

In May and June this year, 2,552 new cars were registered for rental, compared to just 1,278 in the same months last year.

But as buyers were hesitant to buy, used car prices began to drop.

Prices had been high, but were softening in the used-car market, Hedgepeth said.

“Prices are falling from their highs at the end of last year.

Registrations of electric and hybrid vehicles were exploding.

In May and June of last year, 1214 people were registered.

In the same two months this year, 3951​ were recorded.