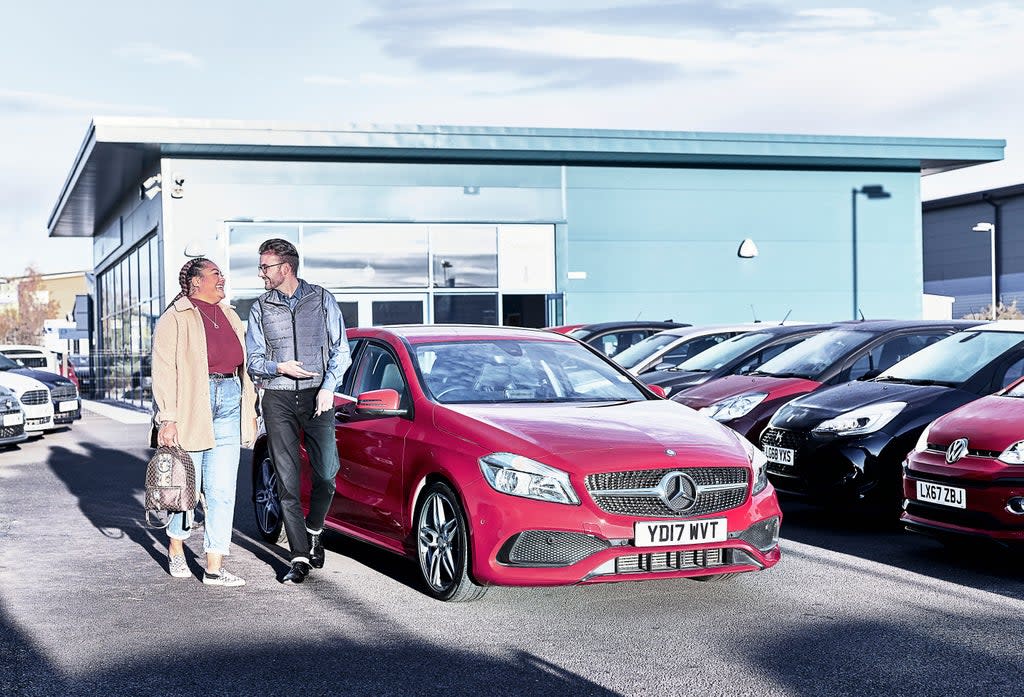 Luxury car dealership Pendragon reported record annual revenue for the full year and profits driven by a resurgence in the used-car market, but pointed to potential bumps in the road due to Russiathe invasion of Ukraine.

The increase was attributed to a new strategic direction for the company which included cost reduction measures.

He said he “benefited from the shortage of new cars” with demand pushing up the price of used cars. The group’s used car sales increased by 43% last year.

Pendragon chief executive Bill Berman said the company had delivered strong results, with “positive contributions” from all parts of the business.

But he warned: “We expect that there will be to supply supply chain constraints will continue in the current year, and we are aware of the potential for further disruptions to new vehicle supply chains due to the conflict in Ukraine.

“Despite this, we have the right strategy in place and expect to make positive progress towards our long-term goals this year.

Pendragon was the subject of a failed £400million takeover bid by rival European car dealership and Pendragon’s 25% shareholder Hedin Group earlier this month.

Reports suggest Hedin, which operates more than 200 vehicle showrooms in Belgium, Norway, Sweden and Switzerland, could make another bid for the car dealership this year.

Pendragon announced this week that it is redeveloping its flagship Stratstone Jaguar Land Rover franchise in Mayfair.