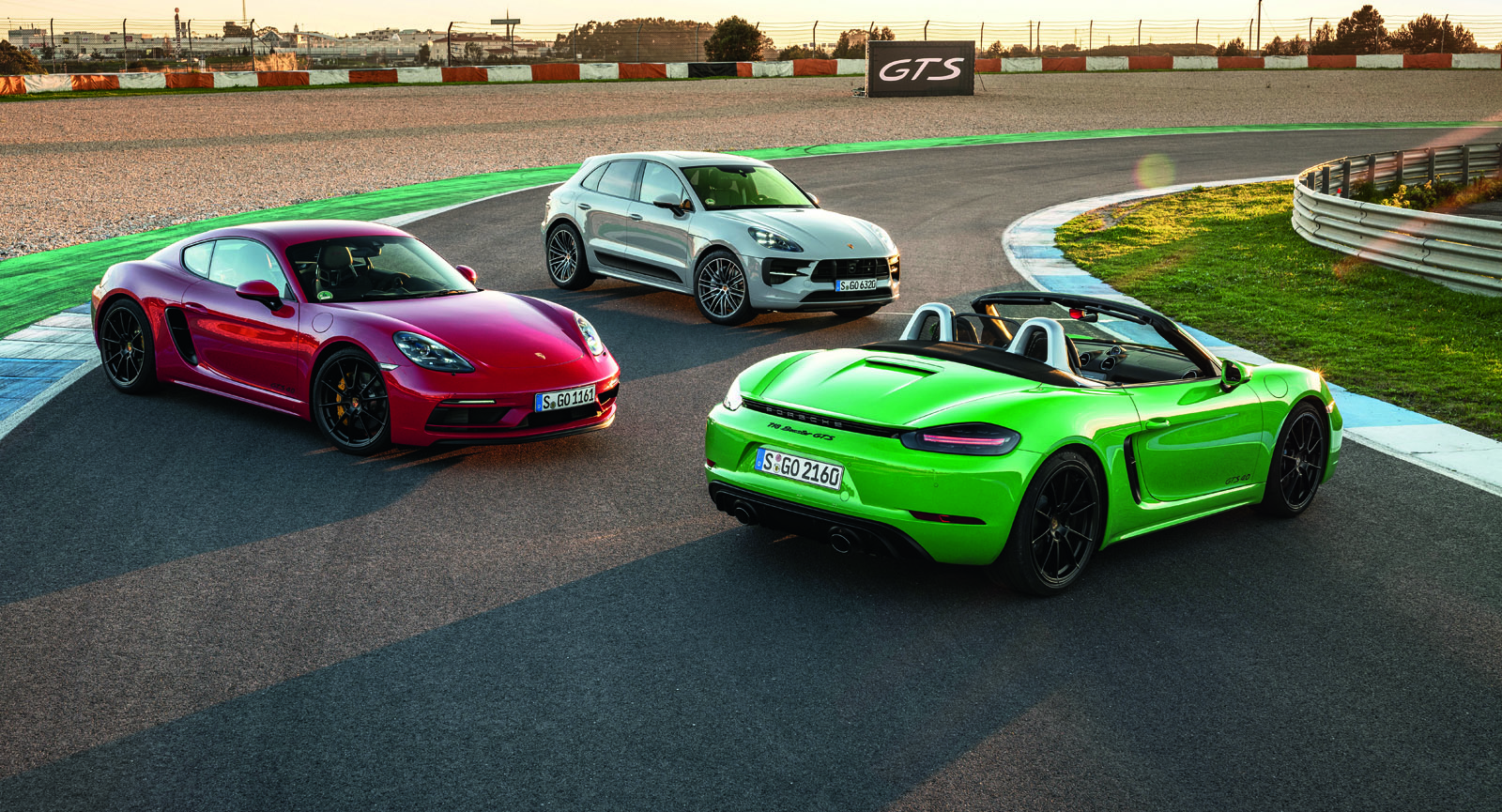 The thinking employed by Mercedes (which has a new ICE partnership with Geely), Renault and Volkswagen (which has entrusted the development of future ICE platform technology to sister company Skoda) is that the world is split into two levels.

Namely, electric vehicles in the major markets of China, Europe and (eventually) the United States, and ICE cars in developing markets – at least for another two decades.

This is one possible reason why the Volkswagen Group, a clear leader in electric vehicle technology and deployment among legacy companies, did not sign the pledge at the United Nations Change Conference. climate change (COP26) last year to stop selling ICE cars by 2040.

Could the Volkswagen group also separate from Skoda? This would avoid future public relations black marks like that of COP26. This decision mirrors one unfolding within the automotive supplier industry. The mega-supplier Continental goes about it in two ways.

Last year it divested its ICE business to a company called Vitesco – a move which was warmly welcomed by ratings agency Fitch, which noted the powertrain was “underperforming” compared to the rest of the company.

Vitesco is now getting into electric vehicles itself with electric motors and associated drivetrain technology, but the ICE side, now described as ‘non-essential’, is still worth 2bn euros (£1.7bn ) annual revenue of the business.

On the other hand, German media reported in February that Continental was considering an IPO of its Autonomous Mobility division. The hope being, presumably, that investors would value it on potential future earnings, rather than its current earnings.

Other leading suppliers distancing themselves from ICE technology include Germany’s BASF, which announced last year that it was spinning off its exhaust gas cleaning catalysts division to focus more on the profitable and in-demand business of cathode battery materials, one of the very few companies. in Europe to offer this.